Coachella has unveiled the artists on their lineup that will be gracing the stage in the Yuma and it is filled with some seriously amazing acts!

Since its debut in 2013, the Yuma Tent at Coachella has been the home for the sounds of the underground at the festival. Morphing from a dome to a small stage, its most recent iterations have transformed it into a true behemoth that thousands flock to. And attendees flock there for a good reason too, as aside from beating the heat in the AC the curated lineups feature some of the best in the house and techno scene.

Now, after releasing their main lineup earlier this month and causing quite the buzz, we now know which artists will be playing sets at the Yuma Tent this year. Standout techno artists like ANNA, Ellen Allien, and Dixon will be joined by some notable house artists from Kyle Watson and Melé. Of course, you can’t miss sets from legends like Erick Morillo, The Martinez Brothers, and a true surprise for that stage, Fatboy Slim!

Related: Looking for a detailed list of who will be taking the stage this year at Coachella? Head over to our post for the full lineup and explore the sounds on that playlist!

To help you dig in and familiarize yourself with the artists who will be gracing the stage inside the Yuma Tent, we’ve compiled an 80-track playlist that’s brimming with some of their best tunes. Turn on the shuffle option and press play to dive deep into the sound of house and techno and let us know who you’re most excited to catch this year in the comments!

Weekend One of Coachella 2020 is sold out, with the exception of some travel packages that are still available (along with Weekend 2 passes) that will surely move quick. Sign up for the waitlist over at Coachella.com. 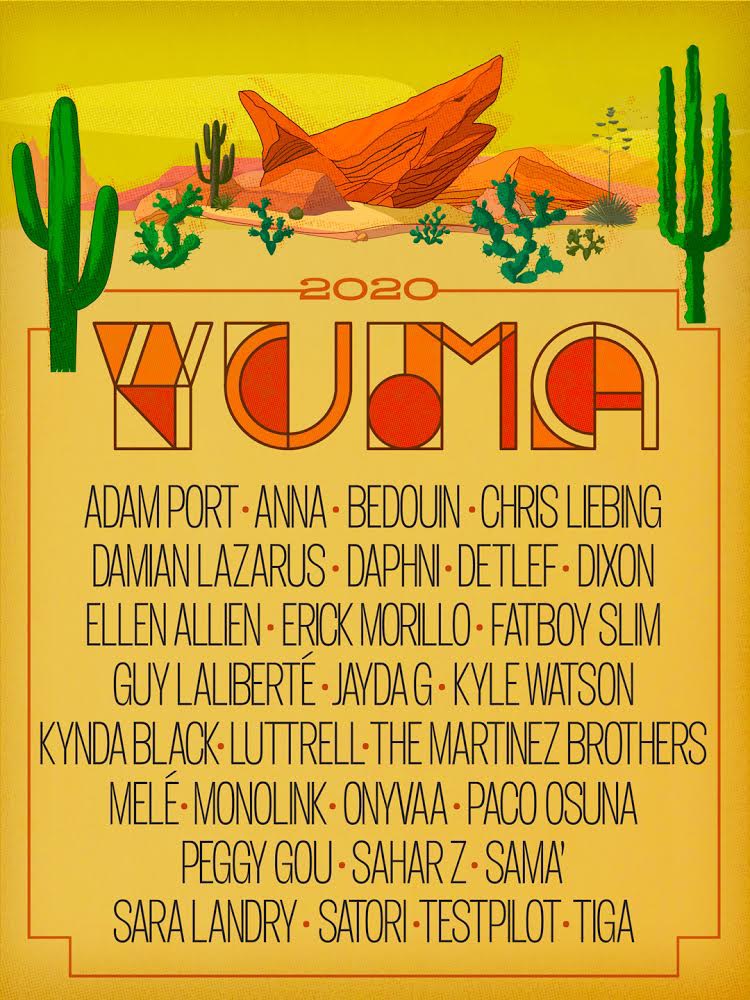 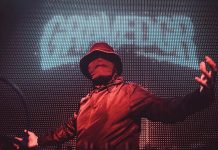 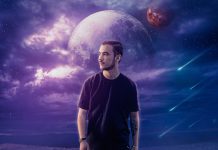 “Leave The World Behind” with Egzod by Listening to This Playlist 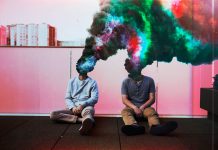