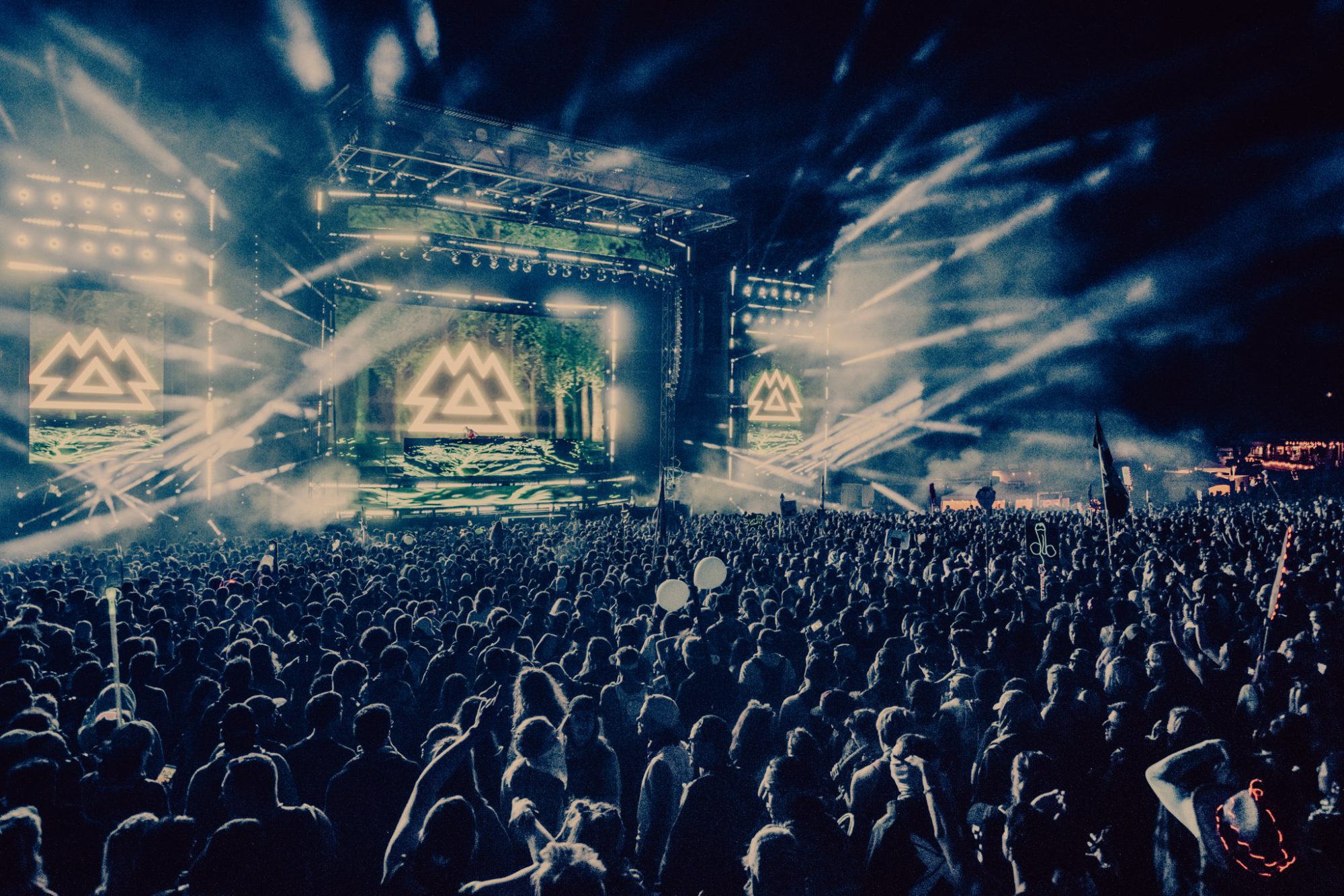 Rusko, Space Jesus, Subtronics, and more will be joining Liquid Stranger for the debut edition of Wakaan Festival. Will you be heading to Mulberry Mountain?

The bass music scene was filled with excitement earlier this year when Liquid Stranger and his label Wakaan announced that they would be hosting their very own standalone festival. Set to dominate the renowned Mulberry Mountain in Arkansas for a weekend full of heavy bass on October 3-6, Wakaan Festival will be a must-attend for anyone who loves the sounds coming from the label.

After unveiling some affordable ticket pricing and seeing tickets move quickly in May, we now have another piece of the puzzle that attendees have been waiting for: the lineup. Stacked with talent, artists who will be taking the stage for the debut edition of the festival include heavy hitters like Rusko, Peekaboo, Subtronics, Space Jesus, and Boogie T.

We’re also stoked to see some of our favorite artists on the bill as Champagne Drip, Jaenga, Shlump, TLZMN, and Conrank. Label-boss Liquid Stranger will be carrying crowds into bass music bliss with two sets over the course of the festival as well, so expect some heavy beats that will twist your mind.

Check out the full lineup below and get ready for some unreal bass vibes this fall. Limited tickets and camping passes remain for Wakaan Festival this year, grab them now via WakaanFestival.com! 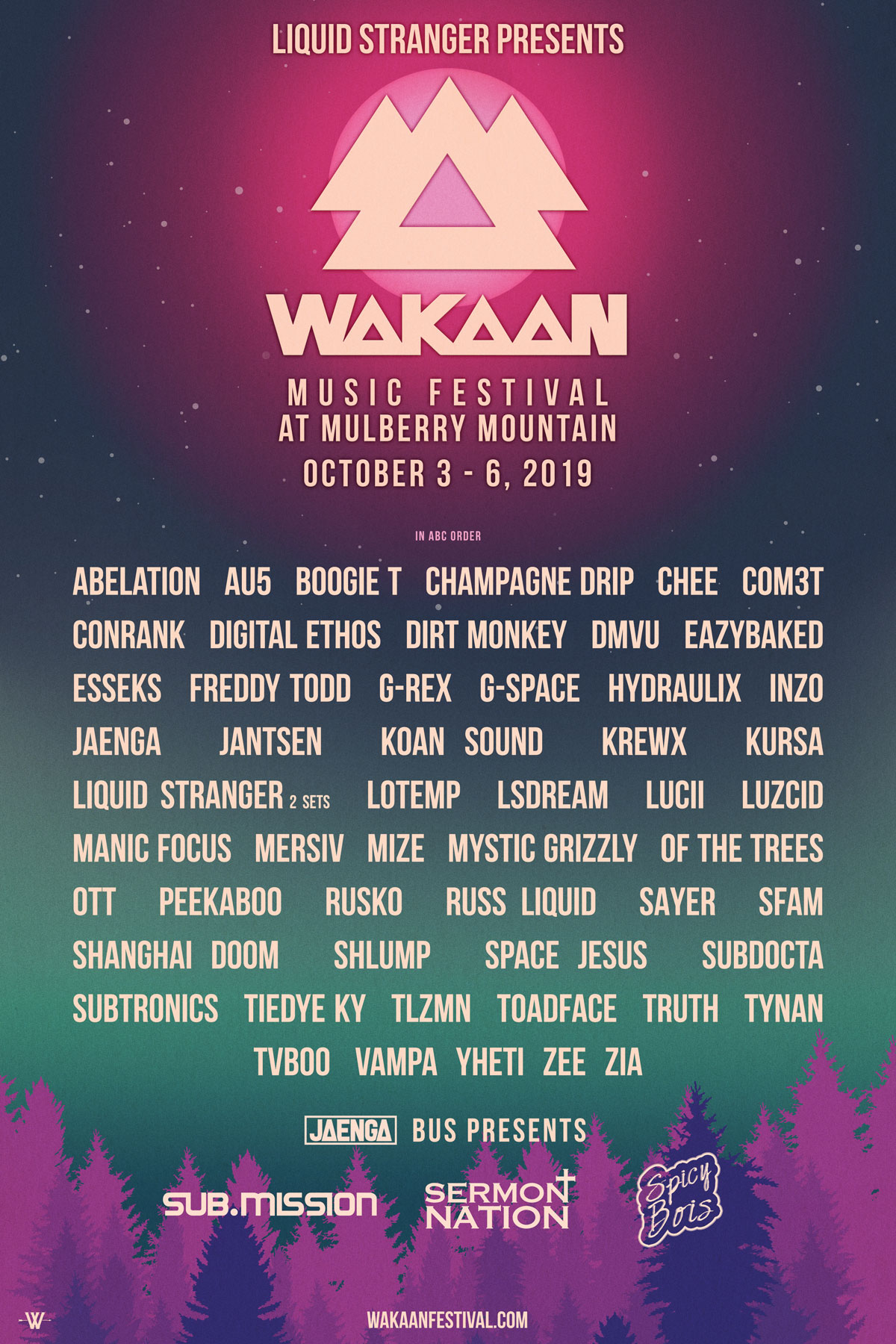 Will you be heading to Mulberry Mountain for WAKAAN Music Festival this fall? Let us know in the comments below!