Casual T Drops New Single “Why?” Ahead of ‘Lovers?’ EP 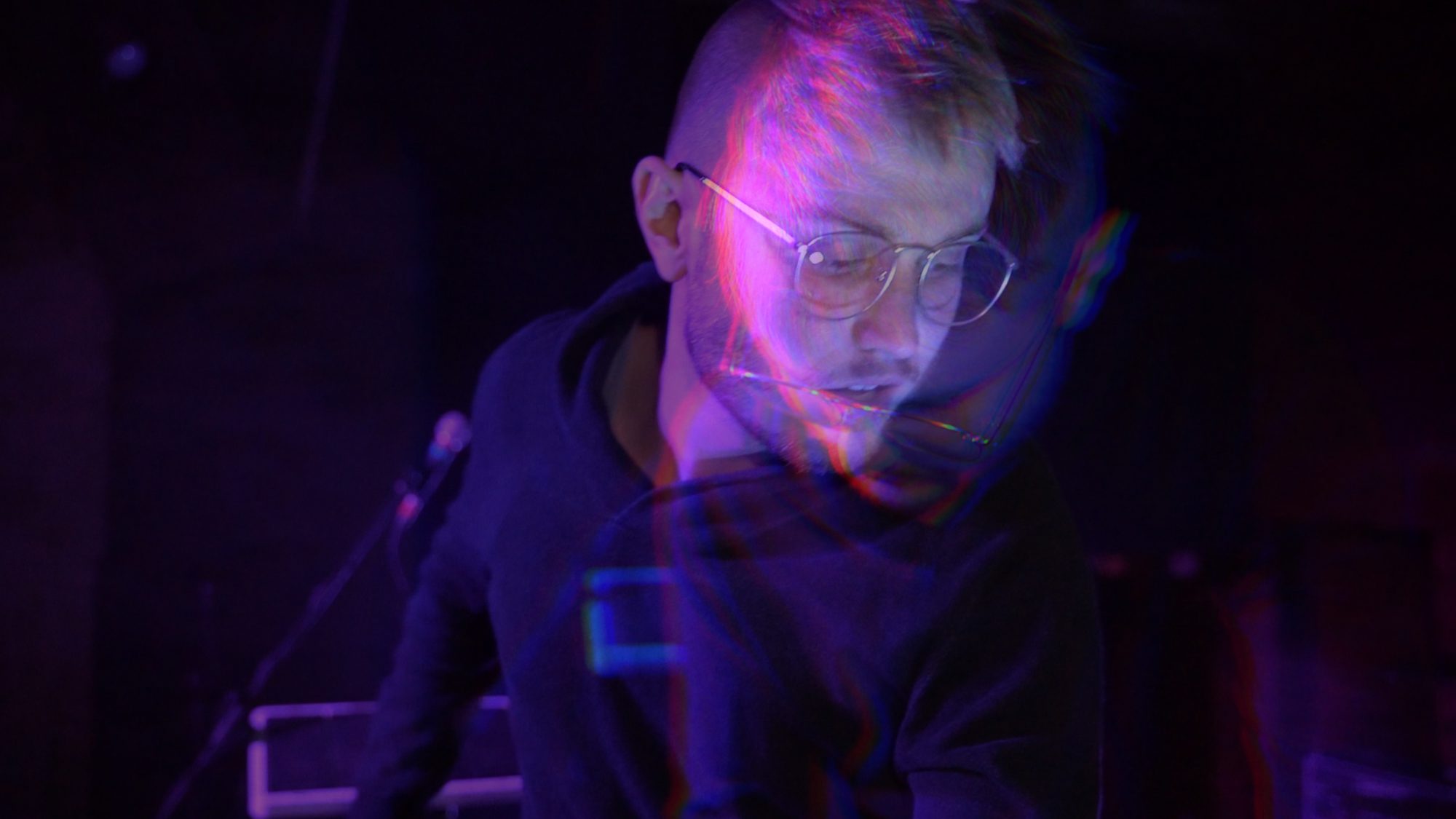 With the release of his EP Lovers? on the horizon, Casual T has given us a taste of what’s in store with new track “Why?”.

After years of experimenting with different styles and sounds, Austin-based producer Casual T has found a true calling in the realm of future bass. Already known for his emotive music that has been featured at festivals as well as HBO’s 2016 Documentary Swiped: Hooking Up In The Digital Age, he has now gifted listeners with a new tune dubbed “Why?”.

“Why?” comes as the lead single off Casual T’s forthcoming EP Lovers?, which is set to feature seven tracks in total and half of a two-part series that explores the depths of human connection. The track kicks off with a sensual piano melody that picks up in pace before integrating some punchy bass elements and chopped vocals into the mix.

The synergy that he’s created between the electronic elements and jazzy piano makes for a soundscape that will have you drifting away to the beat. If you love feeling the warm embrace of bass and tracks that exude good vibes, “Why?” is the question didn’t know that you needed to be asking.

Listen to “Why?” on SoundCloud below or stream it on your favorite platform when it officially drops on April 18. Read on for some insight from Casual T about the Lovers? EP and let us know if you’re anticipating this release as highly as we are!

Stream Casual T – Why? on SoundCloud:

“‘Lovers?’ is an exploration of modern dating and love. Each track asks a question about dating. I was aiming to capture the feelings that come when you first fall in love with someone, when everything is new and uncertain. I tried to capture these feelings in the music itself, much like capturing fireflies in a mason jar.  There are a few girls in particular that left very strong impressions on my heart, and yeah, this EP is about them.” 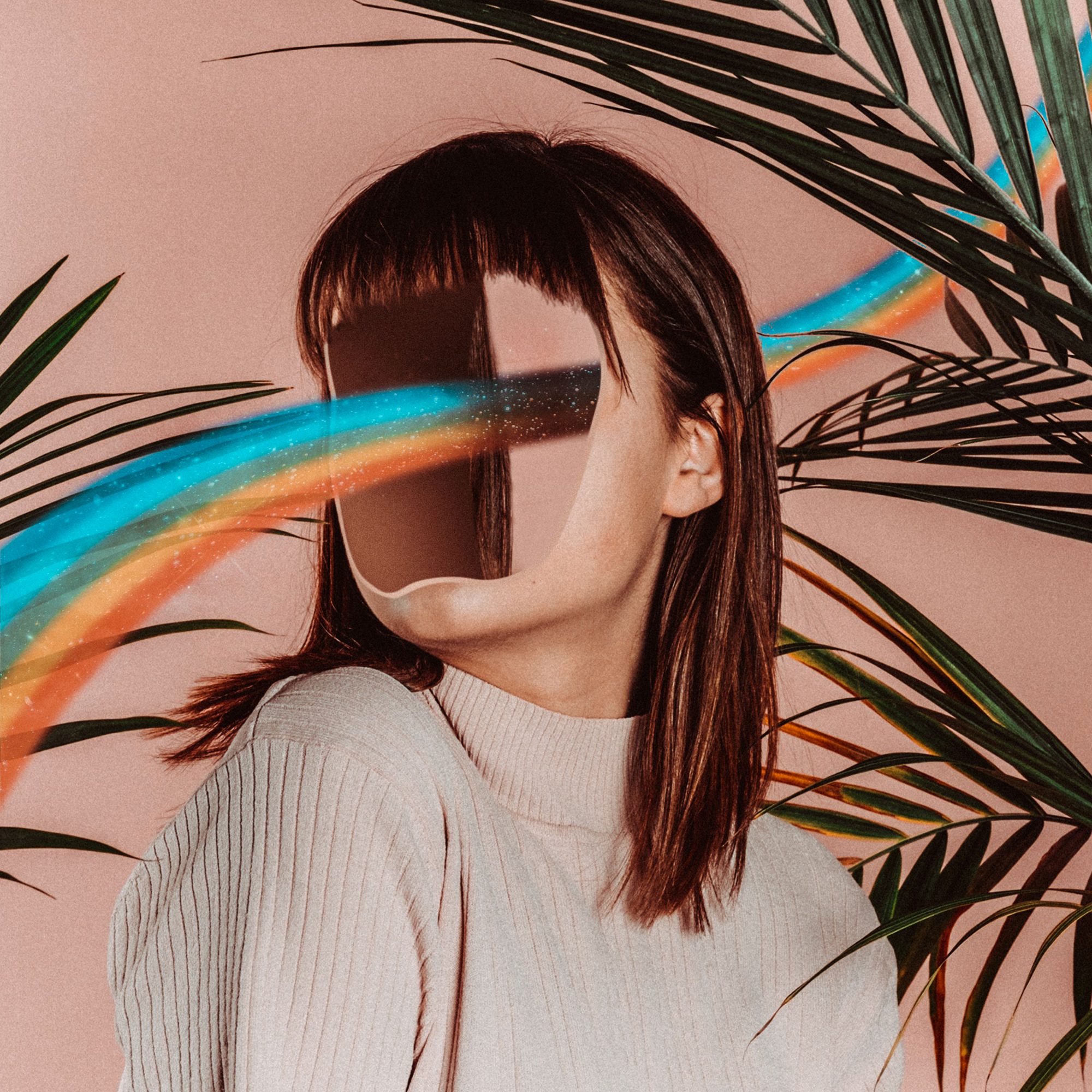