Festival season is just around the corner, and The BUKU Project is already dominating 2019 with the release of their daily lineups!

After unveiling a stunning lineup that was full of diversity and featured some of the top names in the scene, BUKU 2019 has been shaping up to be one of the best editions of the festival yet. Now, The BUKU Project has announced the daily lineups for its 2019 dates, allowing for attendees to begin mapping out their must-see sets well in advance of the festival on March 22-23.

Though it’s only two days, BUKU brings the heat with incredibly stacked lineups on March 22-23. Day 1 will have you headbanging the night away with Excision and RL GRIME, dancing to FISHER and Claude VonStroke, and singing along to Lana Del Rey. With other acts like Kevin Gates and NGHTMRE b2b SLANDER, the first day of BUKU is bound to make a strong start to the weekend.

Day 2 only gets better with top artists like Dog Blood and GRiZ setting the pace, with Louis The Child and The Black Madonna helping carry the energy throughout the night. There’s a little something for everyone on BUKU’s last day, including Dashboard Confessional, Papadosio, G Jones, Ella Mai, and more!

With the daily lineup announcement, BUKU also unleashed some extra artists to add into the mix with Earl Sweatshirt, Kasbo, Kero Kero Bonito, Yves Tumor, SunSquabi, Mason Maynard, and The Iceman Special joining in on the fun. Check out the full list of artists by day below and let us know who you’re most excited to catch in the comments!

Single day tickets will be available on Friday, January 18 at 10AM CT. Grab yours before they sell out via TheBUKUProject.com, and stay tuned for more BUKU 2019 updates! 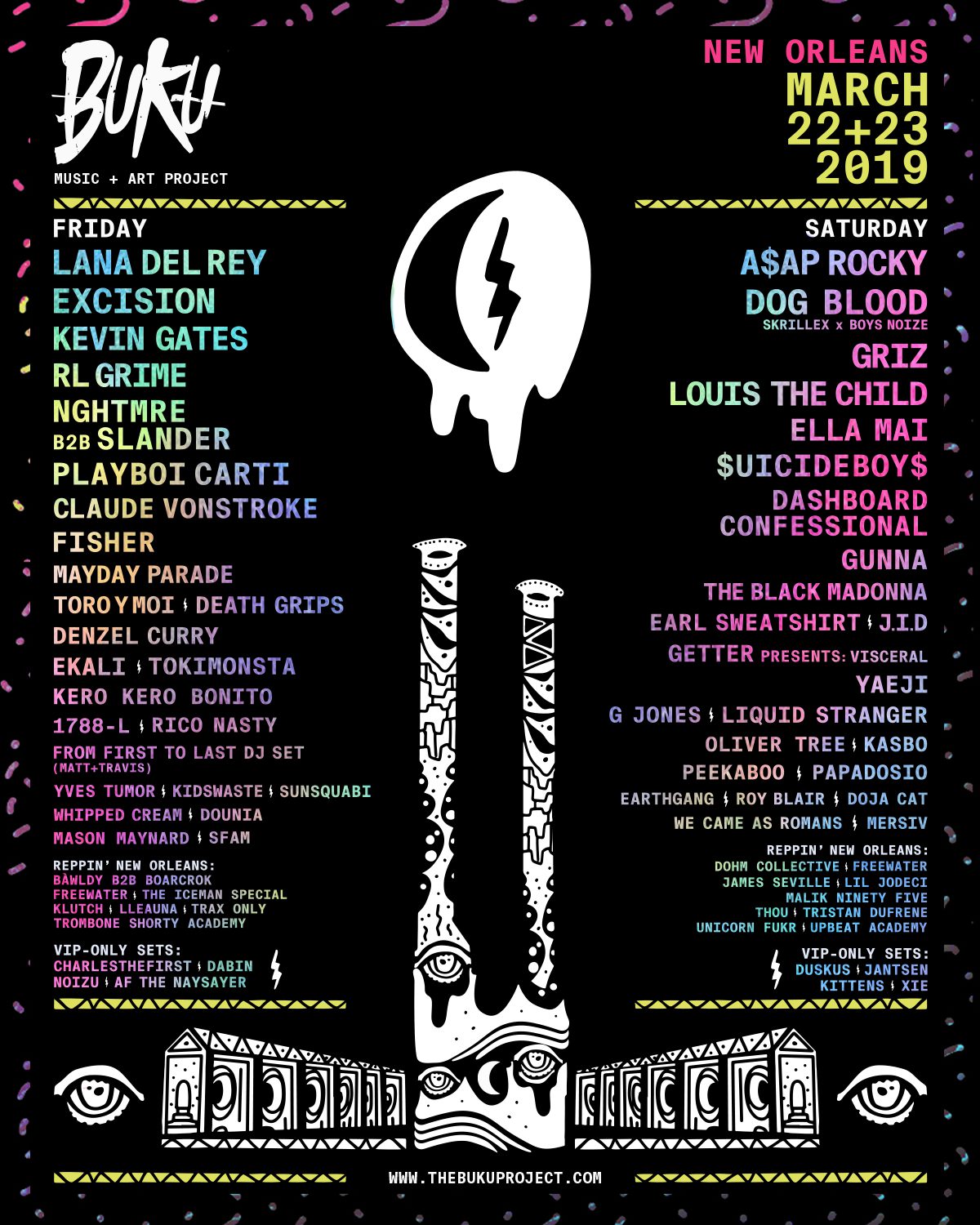 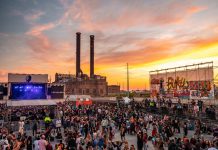 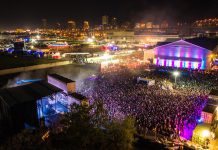