Denver’s Beta Nightclub to Close Its Doors in 2019 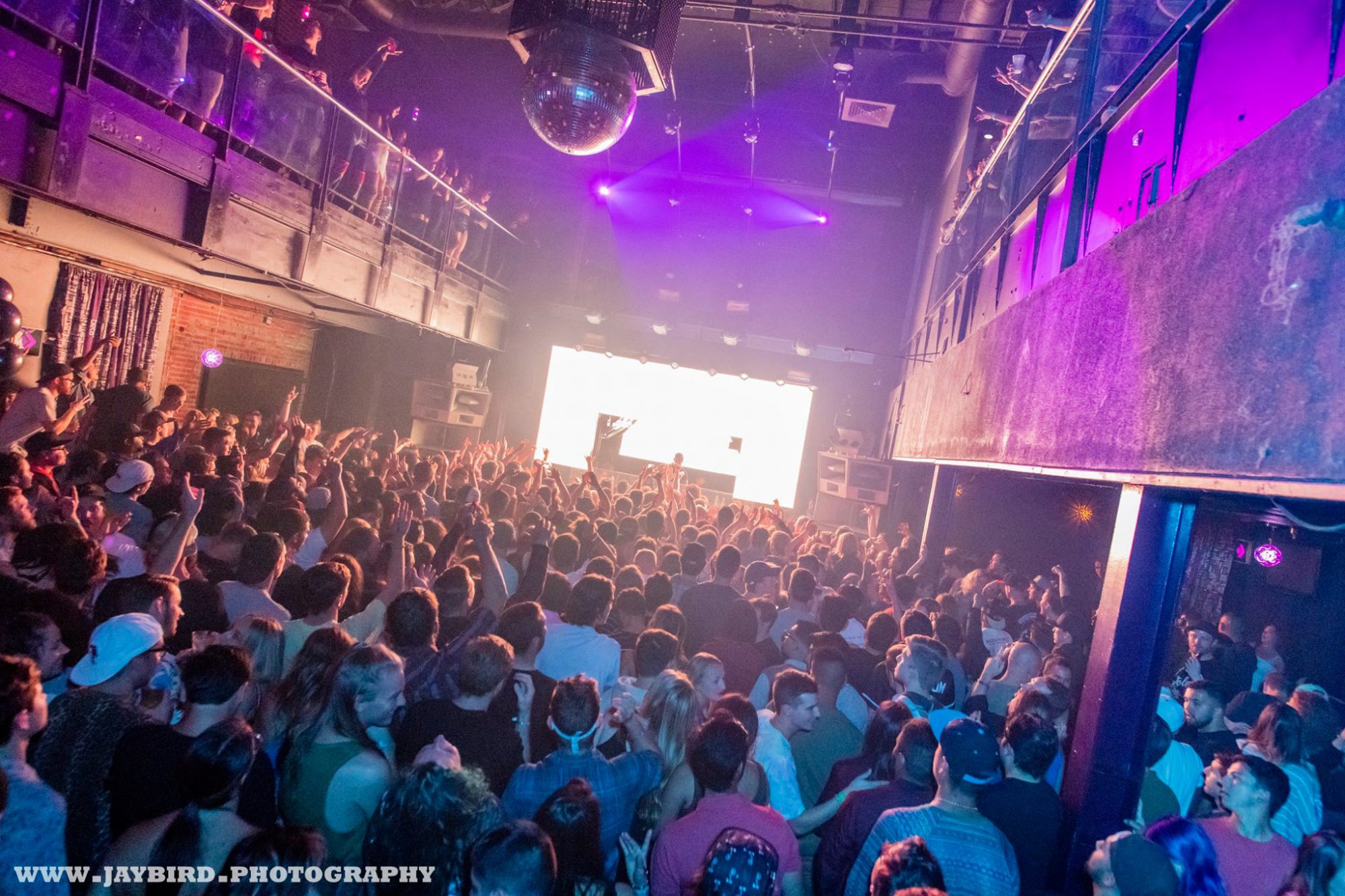 Denver’s iconic Beta Nightclub has announced that they will be shutting their doors after the new year.

Tonight, in an announcement by their ownership that has left many stunned, Beta Nightclub will be shutting their doors permanently after their final show on January 5 next year. In their nearly 11 years of operation, the nightclub became the premier destination in Denver and received many accolades from Billboard, Rolling Stone, and DJ Mag for their high-quality production.

Beta Nightclub wasn’t just renowned for their mission of being on the beat of the ever-evolving dance music scene, but also for the high-quality production elements and world-class bookings. Artists that took the stage in Denver over the years included legends in the scene like Armin van Buuren and deadmau5, beloved artists like Kaskade and Adventure Club, and an array of local artists and rising stars looking to make their mark on the scene.

After losing venues like Cielo, Heart, and more recently Output in New York City, this year has been a rough one for nightclubs in the United States. The news of Beta’s closure came out of left field and with no official reason, making this news even more difficult to comprehend for those who made memories at the venue. The owners touch on wanting to remain true to their vision, almost like an echo of the statement from Output’s owners earlier this month:

“Our mission statement was always simple. Club culture evolving. As we made the decision to draw Beta Nightclub to a close, we reflect back on this mantra and what it has become. We want to honor what we set out to do, honor our DJs for their devotion to their craft, honor our staff and promoters for their dedication, and most importantly, honor our fans who have shared their valuable time with us. It is with that reflection that we acknowledge the need to take this time to reset, recalibrate, and re-familiarize ourselves with our promise. Our reputation reflects our integrity and we want to remain true to what we stood for.”

Fans have flocked to the posts on Facebook and Twitter to share the memories they made at the nightclub over the years. Read the full statement from Beta Nightclub below and leave a comment of your favorite moment that you had at a set.