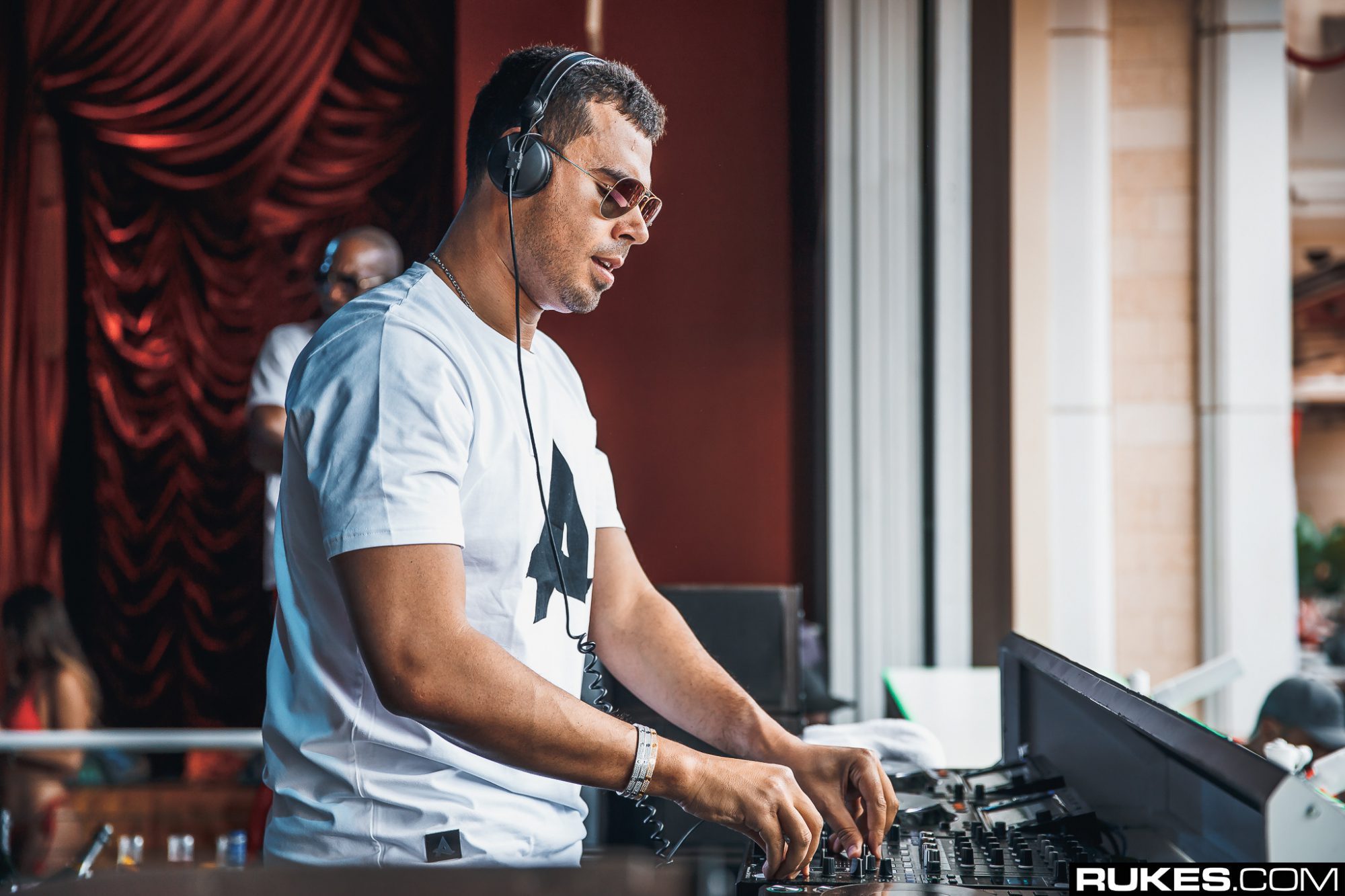 With the release of the Press Play EP on the horizon, Afrojack has gifted fans with another massive single dubbed “Bassride”!

One of the world’s most sought-after electronic artists, Afrojack has continued on his path of producing music in new directions while performing at venues around the globe. Taking the stage at major festivals this summer like EDC Las Vegas, Untold Festival, and Tomorrowland, he has played out plenty of dance floor stompers along the way. These sets have included some tunes off his forthcoming Press Play EP, and today he’s gifted fans with the official release of “Bassride”.

True to its name, “Bassride” is a track that will have you strapped in and feeling like you’re on a roller coaster as the track progresses. The bass house elements that keep the pace will have your head bobbing right alongside the tune, and if you want any indication of how it can make a crowd go wild, check out his set from Tomorrowland this year!

This release shows off the difference in style compared to “Step Back” which dropped earlier this month with the announcement the EP. While “Step Back” features the vocals of MC Ambush paired with a far more aggressive style, “Bassride” lets the music do the talking and brings the energy without being too in your face. Listen to the track below and read on for more of what Afrojack has been up to lately!

Set to drop on August 31 via Wall Recordings/Armada Music, the Press Play EP will feature 14 tracks that bring together some of his previously released work with new productions that will blow listeners away. Whether you’re keen on the vocal side of his sound or absolute club bangers this upcoming release shows off the many different sides of Afrojack as an artist.

Pre-order or pre-save your copy of the Press Play EP on your favorite platform! 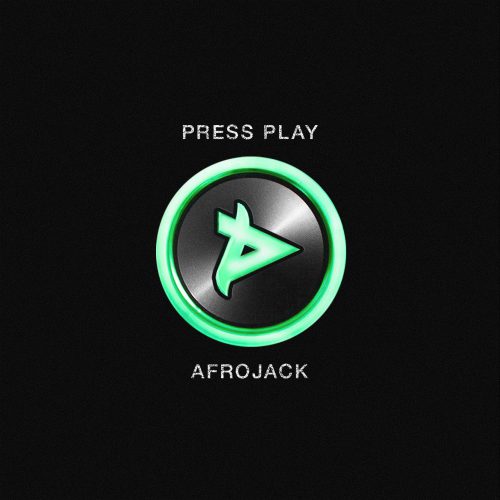 Aside from his work in the studio and playing shows non-stop, Afrojack has also continued on his mission of shining a spotlight on some rising stars as well.

Through his label Wall Recordings, he has looked for some top talent to help develop and join him on tour as well. The latest artists who have been signed to the Wall roster include Jewelz & Sparks, Disto, Chasner, along with Chico Rose. Each artist brings their own unique flair to the label with their own productions and jaw-dropping sets.

German duo Jewelz & Sparks have become well-known over the years for their massive club bangers, while Disto comes from Costa Rica and is carving out his own piece of the bass music scene. Chasner and Chico Rose both hail from The Netherlands, seeing support from major players in the scene like Hardwell, Nicky Romero, and of course Afrojack as well. We can’t wait to see what’s in store for the future from these rising stars in the scene!

What are your thoughts on the upcoming Press Play EP from Afrojack and the fresh talent on Wall Recordings? Let us know in the comments below!