Prime Social Group has announced the phase one lineup for the first edition of Breakaway Music Festival Nashville.

Lookout, Nashville! An epic music festival with a diverse lineup is heading your way this year for the first time ever. Put on by Prime Social Group, the two-day festival called Breakaway Music Festival will be taking place at Bicentennial Capitol Mall State Park on October 5 – 6. Today, phase one of the lineup has been announced, and we’re already super stoked with what we see!

Combining hip-hop and electronic music for a diverse and carefully curated lineup, Breakaway Music Festival is a unique festival that will please hip-hop and EDM fans alike. Some of the biggest names in the industry have already been included in phase one. Artists such as Wiz Khalifa, Illenium, Lil Pump, Russ, 3LAU, Gryffin, Lil Skies, NGHTMRE, Quinn XCII, Justin Caruso, Mike Floss, and Shaun Frank will be heading to Nashville this October…and there’s still more to come!

Starting at just $99 for a two-day pass, you should go ahead and secure your tickets for the event via Breakawayfestival.com/nashville. The festival is all ages, and the phase two artist announcement is coming soon as well as single day tickets, so stay tuned!

Nashville has been waiting for an event just like Breakaway. This place is called the ‘Music City’ for a reason. It’s not just old country; Nashville is a melting pot of young people and music that needs a millennial driven music festival which is exactly what Breakaway Nashville is. 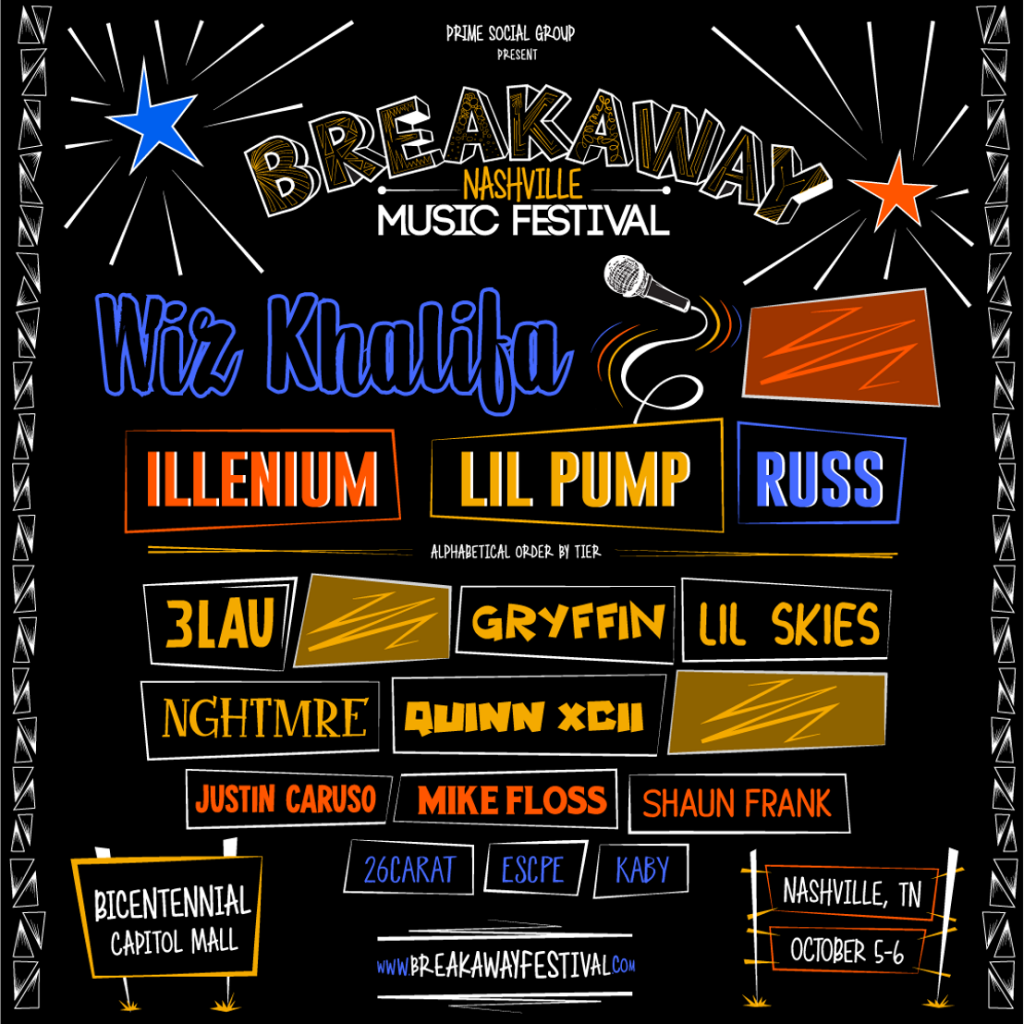 we started this festival by combining urban living with a carefully curated, multi-genre lineup that festival goers of all ages and music preferences could enjoy. After just four years, Breakaway Columbus has grown into a large-scale festival home to over 25,000 attendees, which has inspired us to spread the festival brand to other markets. Every city could use their own festival to call home— we’re really excited for what the future looks like. 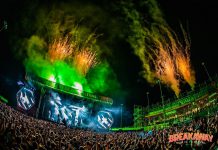 Leave It All Behind at Breakaway Music Festival 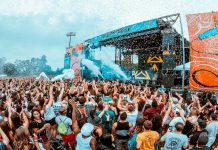