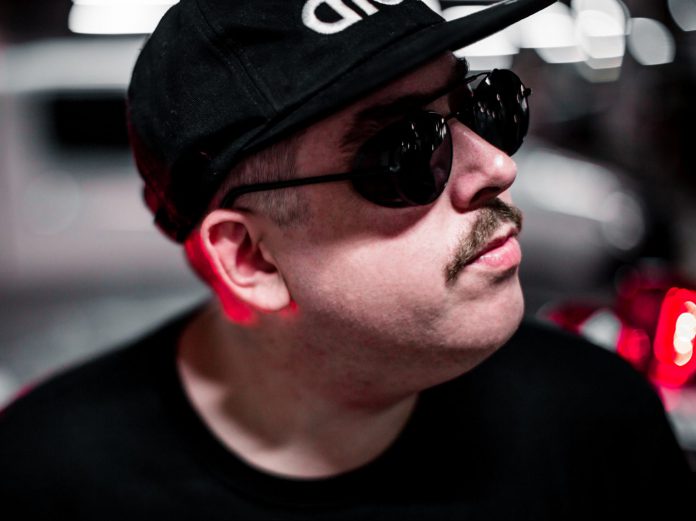 LO’99 is bringing his infectious breaks-infused sound to the world, read about his upcoming set at EDC Las Vegas and more!

Since arriving on the scene LO’99 has kept dancefloors moving as he continues to release massive tunes and play sets that are full of surprises. Hitting the ground running with a string of tracks that included “Make Me Feel” and “Fallen”, it was clear that this Australian artist’s roots in the breaks scene really makes him stand apart from the rest.

Having toured North America, playing the throwback Planet Rock show, and recently releasing hit tracks “Bizness” and “From The Start”, it looks like 2018 is shaping up to be another monumental one for LO’99. Set to take the stage at EDC Las Vegas this month, we wanted to sit down to chat to get some insight on his upcoming set, recent releases, and more. Listen to “Bizness” below and read on for the chat with LO’99!

This year at EDC Las Vegas you’ll be playing at Insomniac’s newest stage, stereoBLOOM. Have you been able to see any of the designs for the stage ahead of your b2b with Sinden, and are you excited to be returning to Sin City?

Oh yeah, I’m keen as! Can’t wait to get into LV with everyone. I haven’t actually seen the stage designs but I’ve heard it’s all new and it’s sick 🙂

Do you approach a set at a massive festival like EDCLV differently than other shows, and are there any surprises in store for your fans that you can share?

Sorta yep, myself and Sinden have done a few b2b’s in the past; just on the fly. I think we going to chat about a bit of a gameplan for this EDC one but, we’ll def have a few special surprises. We’ve also got so many new solo records of our own, and our new upcoming collab with grime lord Capo Lee to smash out too.

Our sets are always changing on the go but we’ll do a little bit of prep while we are finishing off our new record next week. I already know what I can’t wait to play, just gone combine it with G’s jams for maximum sickness.

As an artist with roots in the breaks scene, do you feel the genre will ever make a serious resurgence in the scene or will it continue to act as an influence to new genres that have risen in popularity?

I’d love to think it might have some mad resurgence but it’s part of what we are doing now anyway – so I guess it sort of has already!

You recently released “BIZNESS” and went on tour throughout Australia over the past few months. What was your favorite part about playing to your home crowd?

I love playing all over the place, but I guess the cool thing about doing shows back home is that there is a comfort and sense of family feeling maybe more than if you’re at a club you’ve not played on the other side of the world… mind you.. they can sometimes be the best most welcoming vibes too. 🙂

While you have a solid list of solo tunes you’ve also worked with many other artists like Sinden and Marshall F. Who are some artists you’re currently working with on tunes, and are there any artists you’d like to collaborate with in the future that you haven’t had a chance to yet?

I have a tune in the works with Sage Armstrong and The Aston Shuffle. Plus me and Sinden have a few new bits about to happen too separate to my solo bits, just finished one here on this trip now – I can’t wait to share it! I’d love to do a tune with Zinc, we’ve talked about it before so might hit him up and see if he’s keen. 🙂

On “From The Start” you collaborated with Elizabeth Rose who provides some stunning vocals to the tune. How did this tune come about, and when in the studio do you approach tracks with vocalists differently than your solo work?

A lot of the time I start a tune idea and then shoot it over to a singer, or maybe get into a session with them to write together if it’s that kind of record. If I’m just writing a club banger on my own, then I just go in.

Aside from the nightlife and gambling, Las Vegas has also become known for its decadent buffets. Will you be hitting one of these up while in town, and what type of food would you put on your plate first?

One of my managers, Andrew, is known throughout the states as the “Ultimate Lord of Big Time Big Ting Buffet Tings”.. so I’m letting him arrange my buffet schedule. There’s one that we are going to book cause last year there was a two-hour wait. I think he’s probably already got us tickets.

Finally, you raced fans at your shows randomly in Mario Kart. What’s your current win/loss record and which character is your favorite to race with?

Connect with LO’99 on Social Media: