‘A State Of Trance 850’ Official Album Released Ahead Of ASOT 850 Utrecht! 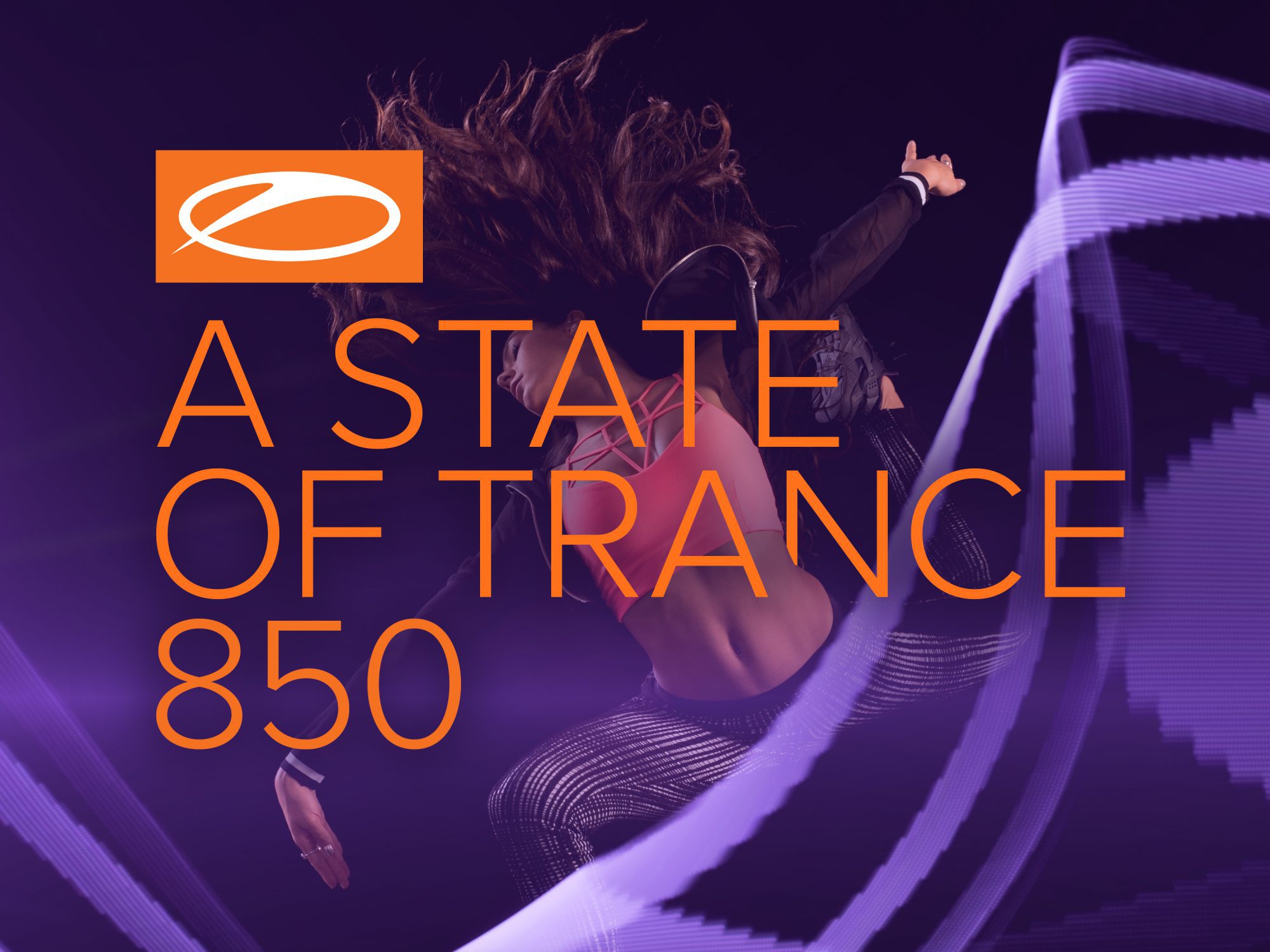 Get ready for ASOT 850 Utrecht this weekend with the recently released A State Of Trance 850 Official Album!

Known as one of the premier trance events on the planet, A State Of Trance has continued to bring some of the top tier talents to the stage each year in The Netherlands. Taking place in Utrecht’s Jaarsbeurs venue on February 17, fans from all over have begun their journey to A State Of Trance 850 while those who are at home will be tuning in to all the action.

ASOT 850 has gained the title of the best-selling edition yet as over 28,000 tickets have been sold for the event which will host 37 artists that be playing across five stages inside the venue. This marathon of trance music is one not to miss, and now there is an official album to get fans hyped up for the celebration.

Showing off some of the best from the artists that will be playing the festival this year, the A State Of Trance 850 official album features beloved trance acts ranging from John O’Callaghan to John Askew and Purple Haze to Ace Ventura. EDM Identity favorites John 00 Fleming, Solarstone, and Bryan Kearney also have tracks that can be found on the album as well.

Additionally, there were some names on the album that definitely were an added bonus, with Arkham Knights, Ilan Bluestone, and Spencer Brown all gaining a spot on the two-disc album. And of course, it wouldn’t be an edition of A State Of Trance without some tunes from their fearless leader Armin van Buuren to pull things together.

A State Of Trance 850 is available now to purchase or stream via select platforms.

Check out the full tracklisting below to see which of your favorite trance acts made it on this year’s edition! 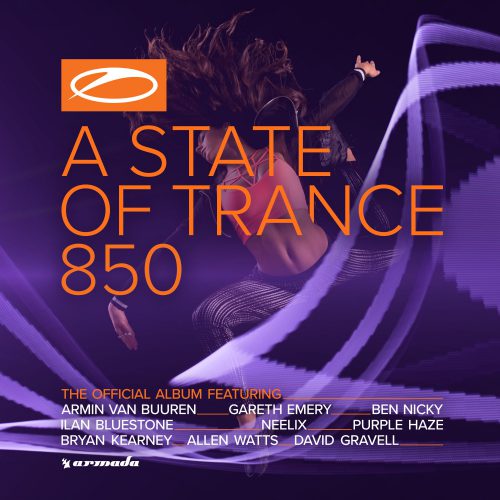 Connect with A State Of Trance on Social Media: