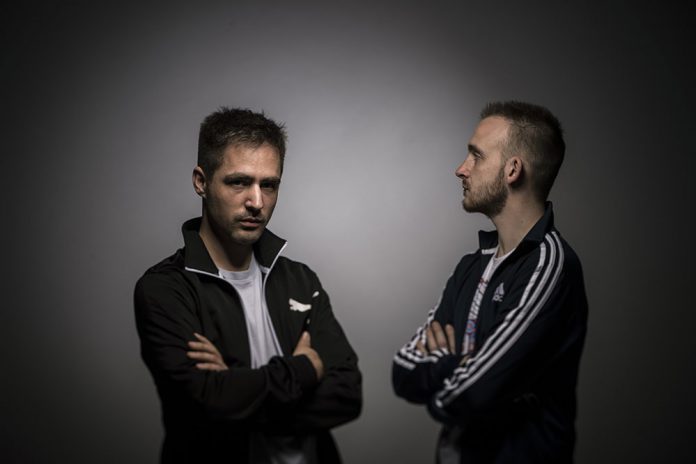 Get ready for endless wobbles as Ganja White Night gears up for The Origins!

Belgian bass duo Ganja White Night is releasing The Origins LP, which will feature collaborations with bass heavyweights Zeds Dead, Caspa, Boogie T, and so many more. It’s difficult to categorize just what kind of music Ganja White Night makes, but that’s just what we love about them. The funky, reggae and trap infused dub is heavy enough for bassheads and universal enough for just about anyone.

After taking the stage during their secret set at Lost Lands, we’re more than excited to hear some fresh content from this uber-talented and diverse duo. They’ve recently collaborated with dubstep master Datsik on their track “Bad Behavior,” which we still can’t get enough of. If that track is any reflection of what The Origins will be, we’re certain that this LP is going to be the only thing we’ll be jamming out to for quite some time.

To give a taste as to what The Origins will sound like, Ganja White Night recently released a promo mix. Check it out below!

The fifteen-minute mix is a combination of the familiar trippy wubs that Ganja White Night is known for as well as a concoction of wonky dubstep that’ll have you racing to ride rail in their upcoming tour. Yes, you read that correctly – Ganja White Night is just about to embark on their self-curated nationwide tour with labelmates Dirt Monkey and Subtronics. As if it couldn’t have gotten any better, Caspa, Opiuo, and Downlink will also be performing alongside the duo on select dates.

The Origins will be released on February 28 through SubCarbon Records, but you don’t have to wait until then to get your Ganja White Night fix. If you’re interested in some weird and wonky bass music, be sure to hit them up on their tour! Caspa, Opiuo, and Downlink will also be performing alongside the duo on select dates. 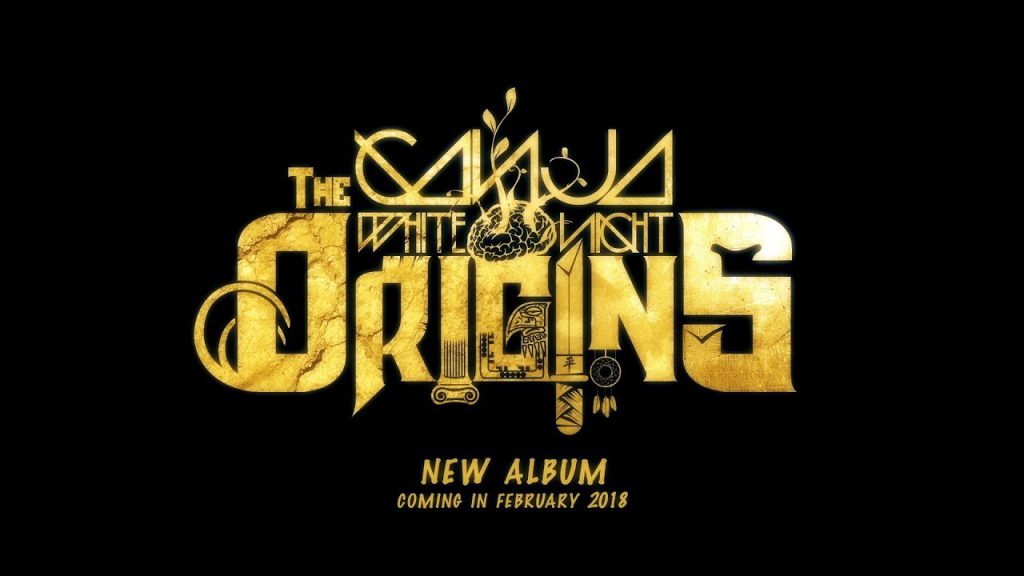 Tickets for The Origins tour are on sale already, so grab them fast and get ready for a bass experience unlike any you’ve ever had. 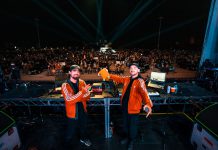 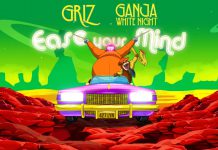 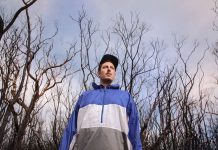