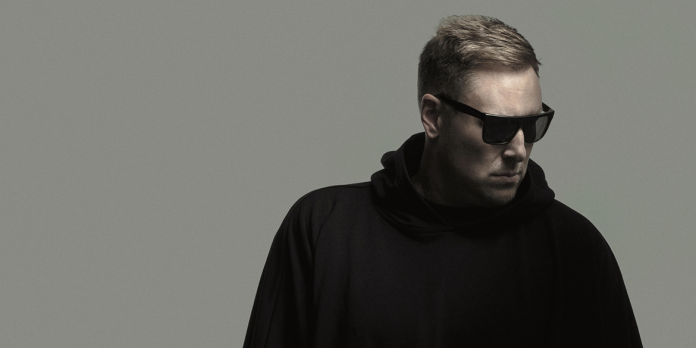 Slovenian techno powerhouse UMEK is embarking on a 10-city tour of the Americas this fall, including Los Angeles, New York, and Denver.

When you think of the finest techno artists on the planet, there is no doubt that UMEK is near the top of your list. Now, he is set to take on the Americas with a 10-date tour through some of the continent’s biggest clubs, including Exchange in Los Angeles, Output in New York, and Beta in Denver.

Hailing from Slovenia, the prolific producer, DJ, and 1605 label head has been on fire over the last year, with an unceasing release schedule that led to him being named one of Beatport’s best-selling artists of 2016. Over the last month, he has treated fans to a trio of EPs, all of which represent his signature driving techno sound. With so much new material on hand, there will be plenty of opportunities for UMEK to dazzle crowds across the Americas as he brings his unique spin on the underground with him.

Having always been a fan of performing in the US, UMEK had this to say about his upcoming tour:

Diversity and the youthful energy of the crowds are the main two reasons, why I always enjoy returning to the US, and I know this upcoming tour will be no different. Not to mention the cheesecake.

If you’re unfamiliar with UMEK but love the sound of the underground, there are plenty of opportunities to get to know him a bit better. Check out his weekly Behind The Iron Curtain radio show posted to his SoundCloud or stream some of his new tunes below. You won’t be disappointed!

Stream the Are You Into My Groove EP on SoundCloud:

Connect with UMEK on Social Media: 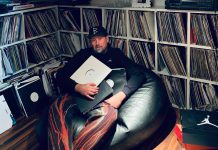 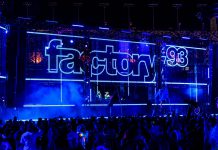 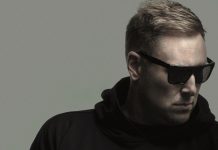