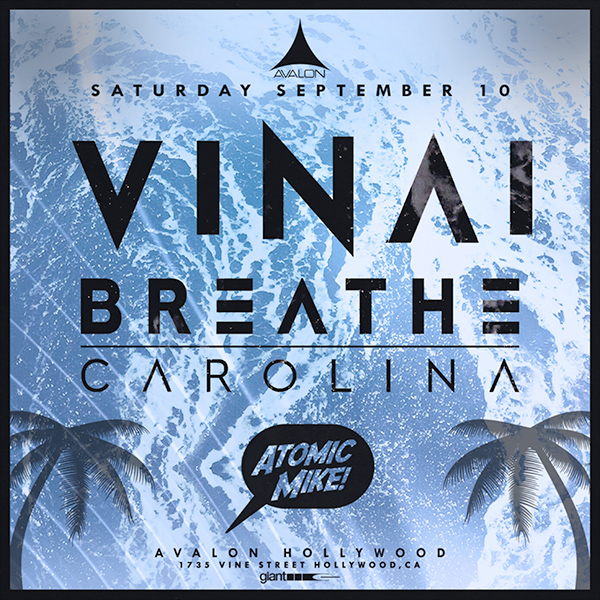 In 2011, Italian brothers Alessandro and Andrea joined forces to create VINAI. The duo were signed to Spinnin’ Records just two years later and began releasing numerous electro and progressive house hits. Raveology is one of their biggest hits and is considered to be the track catapulted the duo into the spotlight. Numerous influential artists including Hardwell and Afrojack shared their support and the track eventually reached #1 on Beatport charts. Other notable VINAI hits Bounce Generation featuring TJR and Legend.

Take a listen to Vinai’s “Zombie”:

US based band, Breathe Carolina, has an ever-changing sound that keeps them fresh and their audiences on their toes. The electronic band consisting of David Schmitt, Eric Armenta and Tommy Coops has created tracks began in 2006 as more of an eletctropop band but now have tracks in the trance, house and electro house worlds. The trio have recently released positively reviewed track Marco Polo featuring Reez and Bassjackers, with more hit tracks to be released later this year.

Atomic Mike has been both a promoter and a DJ. As a promoter he was responsible for bringing big names such as Tiesto to Los Angeles. As a DJ, he has played with the likes of BT, Kaskade, Moby and numerous others.

Win a Pair of Tickets to VINAI, Breathe Carolina and Atomic Mike at Avalon Hollywood 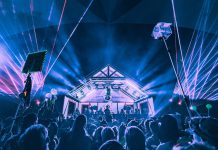 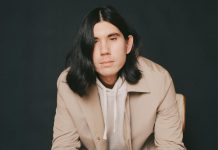