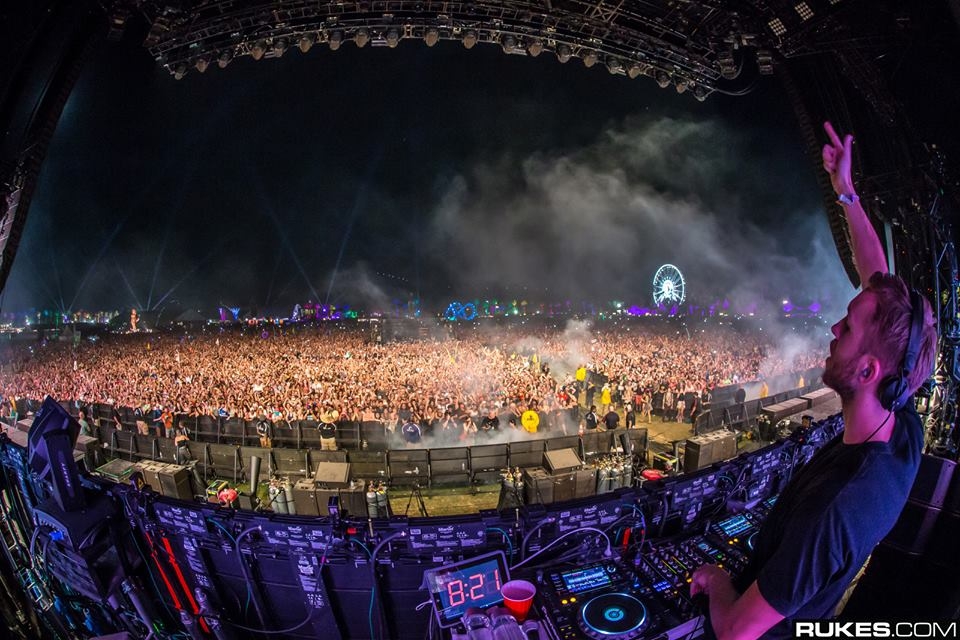 EDITORS NOTE: Due to SoundCloud changing their policies, many of the following tracks were only able to be previewed. While I understand their motives, I have never seen an entire artist’s collection plagued by this many instances. I have swapped out SoundCloud links to find YouTube videos/tracks due to these policies.

In anticipation for Coachella 2016 our resident super fan, Mason, has put together his Top 10 Calvin Harris tracks!

Adam Wiles, better known as Calvin Harris, has become the top entertainers in the world over the past decade. He was announced by Forbes magazine as the highest paid artist in 2014 and has found great success with his hit singles ranging from “Sweet Nothing” and “Feel So Close” to his more recent songs like “Blame” and “Outside”. To complement his touring schedule, he also has a residency in Las Vegas and San Diego with the Hakkasan Group at Omnia, Omnia San Diego, Hakkasan, & Wet Republic. Spinning at festivals around the world hosted by Insomniac Events, Ultra, ID&T, Lollapalooza and Coachella has only bolstered his reputation in the scene. 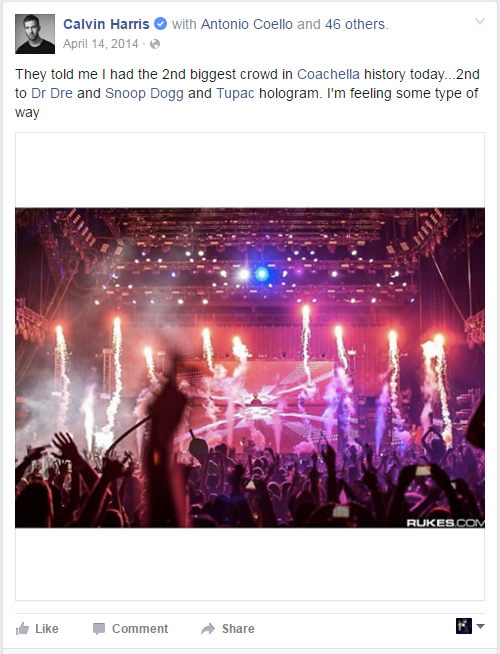 At Coachella 2014, Calvin Harris notably drew the second largest crowd in Coachella history at that point in time. It was a fairly sure thing that after the highly successful set, there would be a return performance in the future. So without any hesitation, in 2016 back to close and headline the main stage of both weekends of Coachella is Calvin Harris.

Here are my top 10 favorite tracks to get you ready of what may be one of his biggest performances to date.

Acceptable In The 80’s

How Deep Is Your Love

We’ll Be Coming Back

You Used To Hold Me