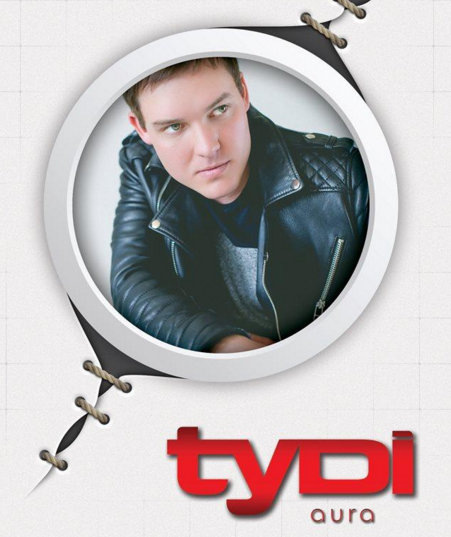 If you’re looking for something to do this Saturday, April 16th, Australian trance/house producer and DJ, Tyson Ellingsworth (better known as tyDi), will be performing in Kansas City, MO at Aura Night Club. Tyson started his electronic music career at the age of 16 and by the age of 17, was already signed to the famous label created by Armin Van Buuren — Armada. Through the years, his success has not faltered. He is well known for his fourth studio album which was released in 2014 titled ‘Redefined‘. Tyson has been hard at work in the studio and just recently released his newest track with Jack Novak (feat. Greyson Chance) — Oceans.

Make sure to join Aura’s event page on Facebook and let us know in the comments below if we’ll see you there!

Located in Kansas City’s Midtown, Aura is a liquor-fueled playhouse designed for the discerning club goer. Aura features top national DJ’s and also brings you the best musical talent in Kansas City. Aura features an absolute state of the art sound and lighting system and has developed the reputation as the only club in Kansas City having a complete audio and visual experience on par with Las Vegas nightclubs. The interior will immerse you into a visual and auditory experience that make you feel like for a just a few hours, you have left Kansas City and are in New York, Chicago, LA or Vegas. Locally owned, and operated, we are not a big corporation, but we are a tight knit group of people who are out to give you a true nightclub experience while still giving you the personalized service you would expect out of a neighborhood bar. We will do anything we can to make your experience personal and special while you spend your time with us.