Sam Feldt Releases Single “Been A While” 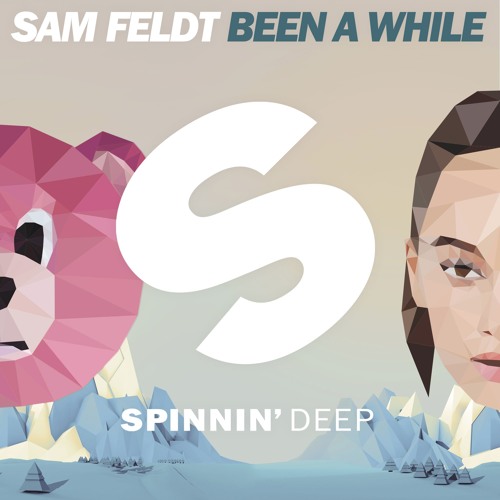 Sam Feldt has returned with his new single, “Been A While.” This multi-genre track features the sounds of classical instruments mixed with deep house, tropical beats, and catchy vocals. “Been A While” is part of Feldt’s upcoming EP which is set to release in early March. This track is sure to be the next Deep House anthem, so make sure to turn up the sound and have plenty of room to dance!

Stream Sam Feldt – Been A While on SoundCloud:

Dutch DJ Sam Feldt made his debut in January 2014 with his remix of Fleetwood Mac’s “Big Love” with De Hofar. Months later, he made his first appearance on Spinnin’ Records, and he has been making his mark in the dance music scene ever since. His latest original, “Drive You Home”, with The Him reached over 1.5 million plays on YouTube and Soundcloud combined. His previous single, “Show Me Love’, reached gold status in the UK, Australia, Belgium, and the Netherlands while simultaneously reaching platinum in Sweden. He has also created official remixes for Avicii, Icona Pop, Sander van Doorn, and Showtek. Felt just completed his European tour with David Guetta, and he is set to play at multiple festivals including Buku, UME, Coachella and Ultra Miami.

Check out the official music video for Been A While on YouTube: