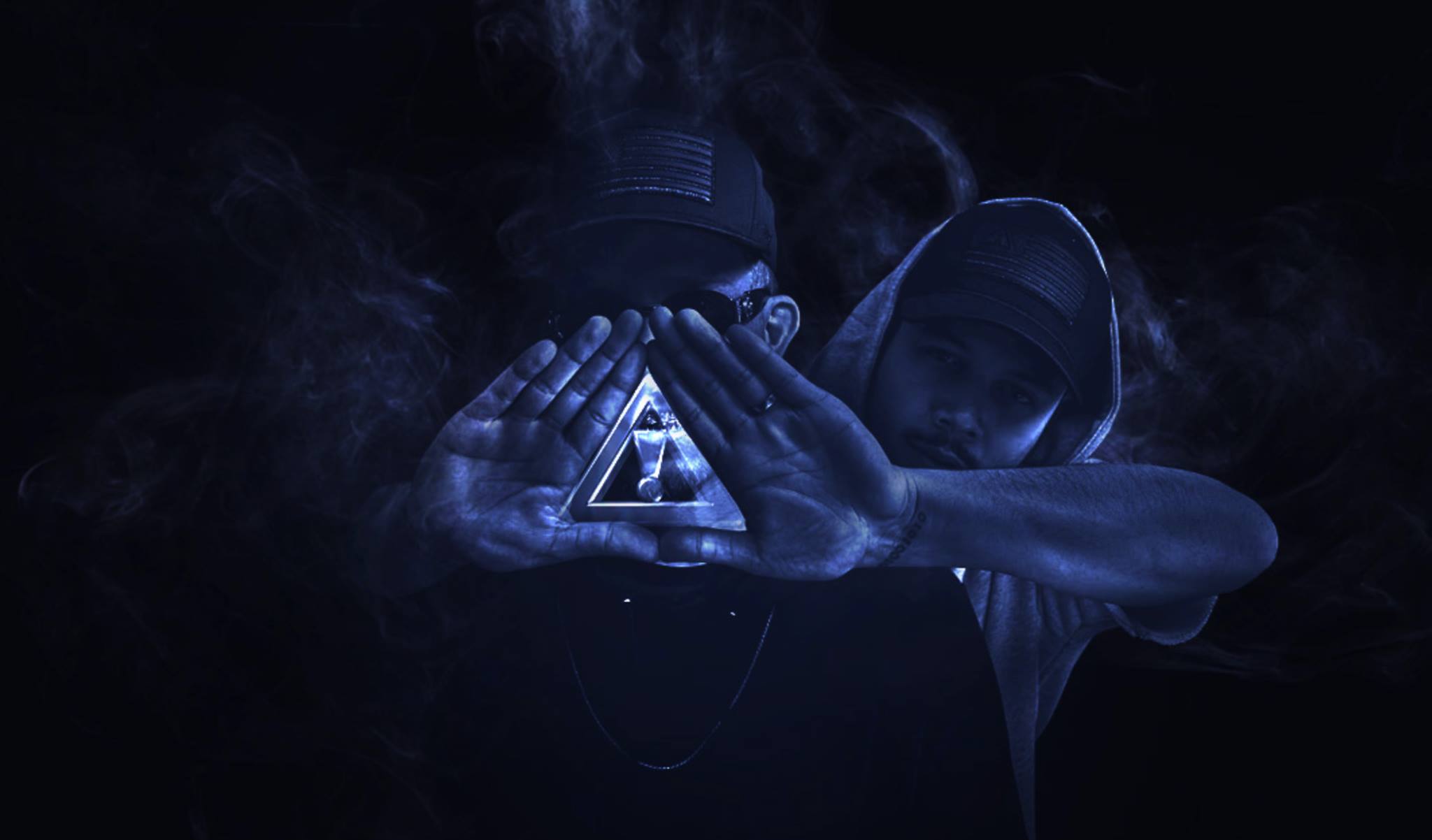 Get your Rocky Mountain High this 4/20 with Flosstradamus as they announce HDYFEST 2016. Taking place on April 20th at the famed Red Rocks Amphitheater in Morrison Colorado, the trap duo will be joined by their friends Snails, Valentino Khan and Chill Harris.

Debuting in 2015 at Stubbs in Austin, Texas HDYFEST is a celebration of all things that make up the world of Flosstradamus – the music, the lifestyle, the HDYNATION. There’s no better place to hold the 2016 edition of HDYFEST than the mind expanding natural beauty and open mindedness of Colorado.

HDYFEST tickets are available via presale beginning Thursday, 1/28, at 10AM MST with the general on sale Friday, 1/29, at 10AM MST. Flosstradamus already has one of the best live shows in dance music, so there’s no telling what might go down at HDYFEST. Get your tickets early and let’s get stoned at Red Rocks!